Previously Kerrigan worked as the CEO of Legal & General Retirement. Kerrigan managed the retirement business that helps over one million customers to achieve financial security in retirement and invests over £50bn of assets to back L&G’s annuity promises to pensioners. Prior to that, he was Head of Solutions at Legal & General Investment Management from 2006 to 2012 where he was responsible for Liability Driven Investment and multi-asset funds for defined benefit and defined contribution pension schemes.

Prior to joining Legal & General, Kerrigan worked at RBS in the financial markets division where he held several roles including Head of Pensions Advisory, Head of Credit Risk Measurement and Director of Interest Rate Derivative Structuring.

Kerrigan started his career in 1994 with Ernst & Young Corporate Finance before moving to Mercer where he was both an investment consultant and responsible for ALM in Europe.

Kerrigan is a Fellow of the Institute of Actuaries, has a First Class Honours Degree in Mathematics from Reading University and a PhD in number theory from King's College, London 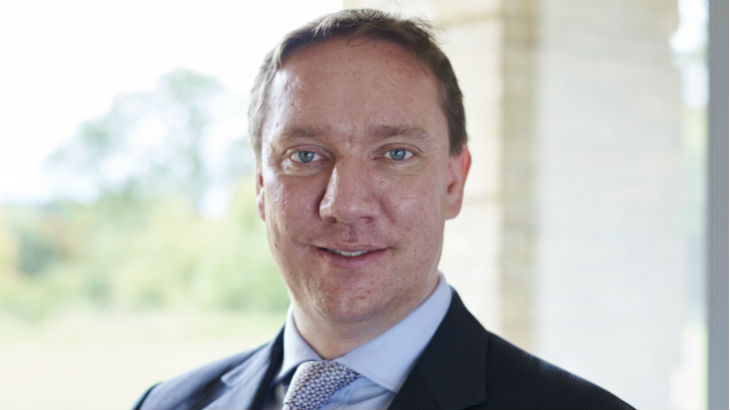