As Director of Urban Regeneration, Wes’ role involves creating like-minded joint ventures and public/private partnerships, whilst also seeking to expand the reach of the business into new locations, continuing to transform the urban landscape and providing funding to the next generation of science and innovation centres.

Wes has over 23 years of experience in land, development, investment and mixed-use regeneration. More than 12 of those years were spent working for the Morgan Sindall Group, most recently leading the company’s Investment division. In this role he was responsible for spearheading its UK wide public/private partnership development activity and focusing on large-scale, mixed-tenure projects, holding several board positions within its partnerships. He was previously a development director at Morgan Sindall’s sister company, Muse Developments.

Wes has a First Class Degree in Investment & Property Management from the University of Salford and is a Member of The Royal Institution of Chartered Surveyors. In addition to his role on the Bruntwood SciTech Board he also represents Legal & General on the Board of Oxford University Property Developments. 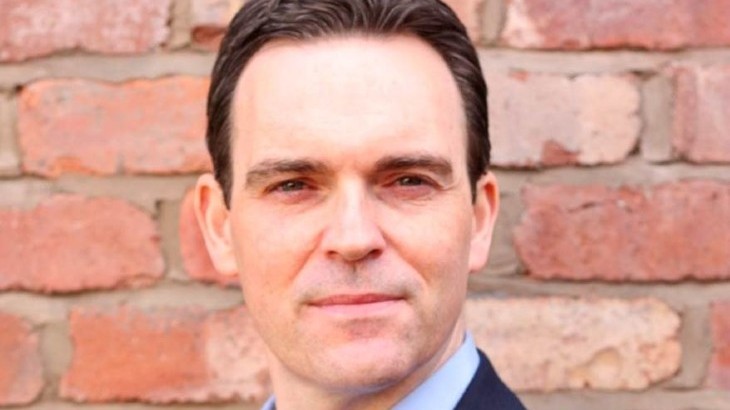