Simon was appointed Chief Risk Officer for LGC in April 2019 providing independent feedback, challenges and oversight on LGC’s business. Simon was CRO for LGIM for more than four years and had previously held various senior roles at L&G, including MD of Legal & General Investments and LGIM’s Head of Corporate Strategy.

Simon joined Legal & General in 1988 as a trainee actuary after graduating from the University of Durham with a BSc in Mathematics. 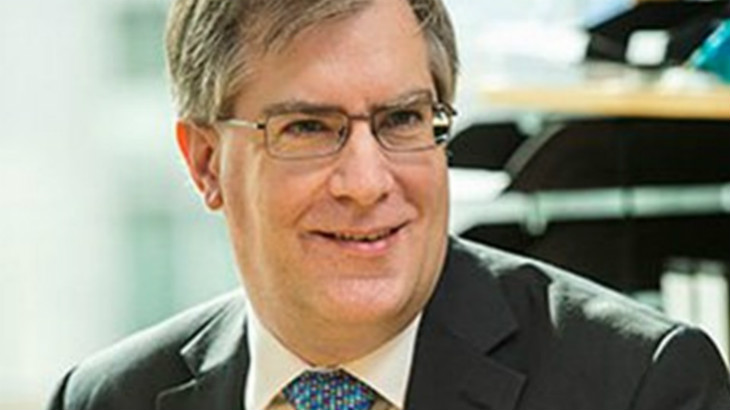