Latest research, published as part of the latest edition of the Legal and General Rebuilding Britain Index (RBI) shows that there is a real risk of less affluent communities being left behind in the transition to clean and green technology at a household level. 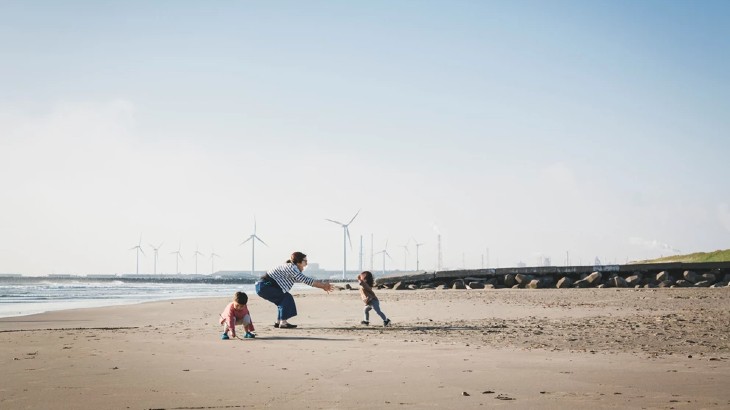 To mark the COP26 milestone the latest edition of the RBI provides a special in-depth look not just at the extent to which the UK is building back better, but also how it can look to build back greener. The findings show how higher income households (£40,000+ per annum) are far more likely to have a renewable energy source installed in their home (20%), drive an electric vehicle (18%) and have a smart meter in their home (53%) compared to households with an annual income of under £20,000 (8%, 4% and 44% respectively).

The research shows that UK consumers are particularly open to making green modifications to their home – with 52% very or fairly willing to install a solar panel and 54% willing to install a ground source heat pump. However, the financial realities of such modifications are a significant barrier to adoption – with consumers only willing or able to contribute around 13% of the costs associated with installing a solar panel and 10% of the costs of installing a ground source heat pump.