Kevin joined CALA Homes Scotland as a Land Manager in 1999. Since joining CALA, Kevin has advanced through a number of positions including promotion to Land Director in 2001, Development Director in 2003 and Managing Director for CALA Homes (East) Ltd in 2007. In June 2013, Kevin took on the role of Regional Chairman with overall responsibility for four of CALA’s regional businesses. Following which, with eleven years’ experience as a key member of the senior management team, Kevin’s promotion to Chief Executive Officer for the Group took effect from 1 August 2018. Prior to that, Kevin worked at Yuill Homes as a Land Development Manager.

Kevin attended Napier University and gained a BEng (Hons) in Engineering with Management in 1994 before joining United Biscuits as a Project Engineer. 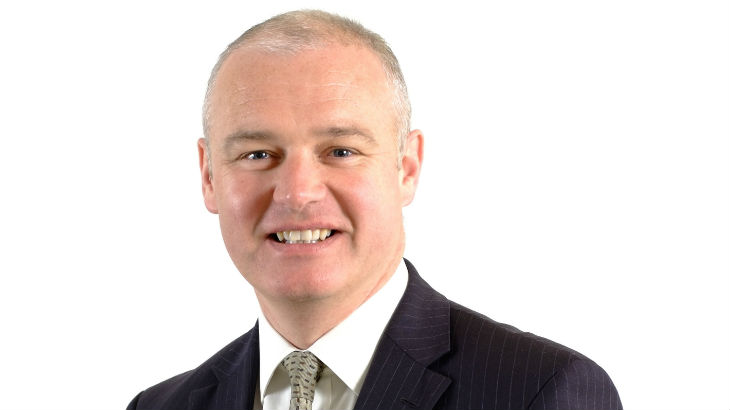